Two years ago I didn’t want to get an Apple Watch. I wanted a Fitbit Alta HR because I had an older Alta without heart rate monitoring, and that was the only feature I really wanted.

The Fitbit tracked my steps and sleep, alerted me to calls, texts, and calendar events. I thought if I add heart rate monitoring then I’d be getting pretty much the same capabilities as an Apple Watch. So I ordered a Fitbit Alta HR on Amazon.

Immediately after ordering the Fitbit I started reading more about the Apple Watch and, well, started rethinking my decision. Anyway, the Fitbit got lost during shipping and I took it as a sign and ordered an Apple Watch instead 😅.

Two years (and an upgrade to a Series 5) later and I am still wearing and liking an Apple Watch. Here’s everything I use it for, which is way more than what I expected when I first decided to get one. 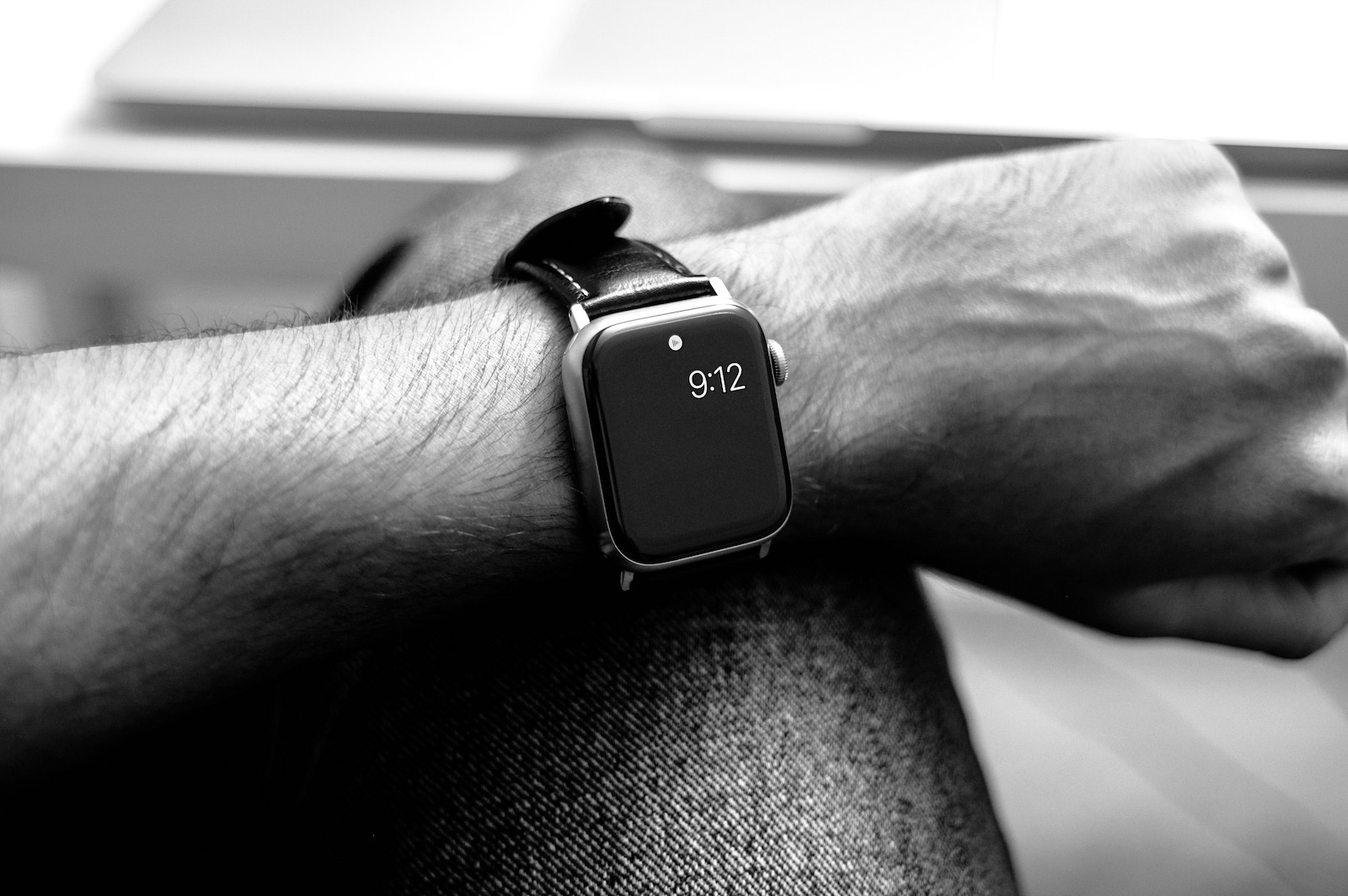 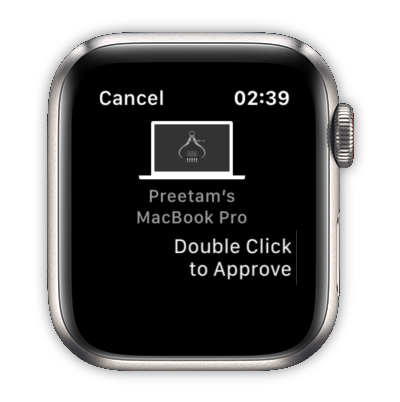 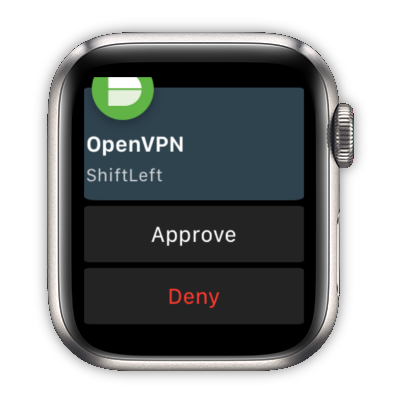 What I’m looking forward to

I’m excited about the new sleep tracking feature coming in the next version of watchOS. That’s one feature I lost after moving away from the Fitbit.

I wish Google Fi supported the Apple Watch. I have the cellular model and it would be great to be able to go on runs without having my phone with me. They now support eSIM for iPhones and I was able to switch so hopefully Apple Watch support will come soon too.

Is it worth it?

When I first ordered the Apple Watch I thought it was really expensive. After a couple of years of discovering a more uses (and many more to come) I think $399 is a great deal. If you already have an iPhone and other Apple devices like a MacBook or AirPods, the Watch makes all of them even better.

Next read these:
Growth engineering
Objectives for 2022
Storing files in SQLite ⭐️